Corky’s Homestyle Kitchen & Bakery found us based on our NORMS Restaurants success story.  Due to plans to grow the restaurant brand, Corky’s wanted a marketing/advertising partner to develop a long term brand strategy that would stand the test of time and also position the brand for long term growth.  Located in the Inland Empire, Corky’s is family owned and operated by the dynamic husband and wife team, Mike and Jennifer.  They named Corky’s after Mike’s grandmother, Grandma “Corky”.  Inheriting Grandma Corky’s love for the kitchen and cooking, it was only natural for Mike and Jennifer to model their food and recipes after Grandma Corky’s recipes.  But Mike and Jennifer didn’t stop there, they also modeled their customer service, company culture and company values after her as well.  As Mike and Jennifer often say, “The ingredient we use daily is Grandma Corky’s, ‘Grandma Wisdom’.”  And thus, Corky’s long term brand positioning and tagline was born.  Corky’s Homestyle Kitchen & Bakery.  Recipes for Life™.

Click on the images below to view Corky’s TV commercials: 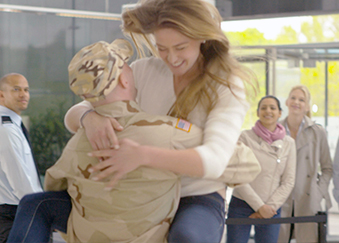 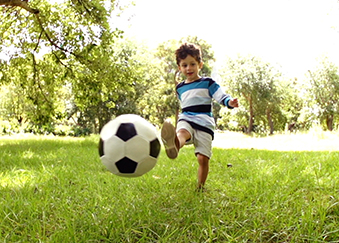 Click on the images below to listen to Corky’s radio: 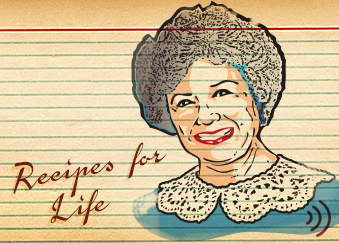 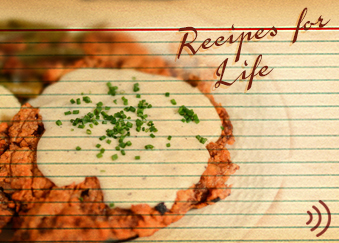 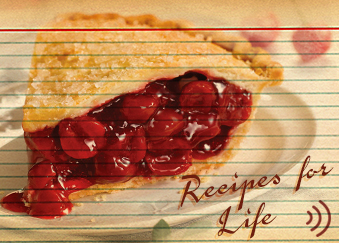 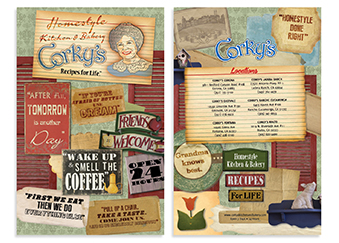 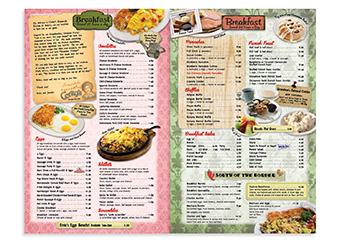 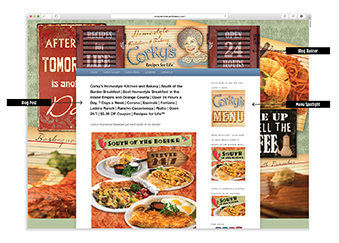 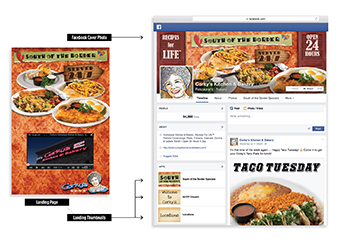 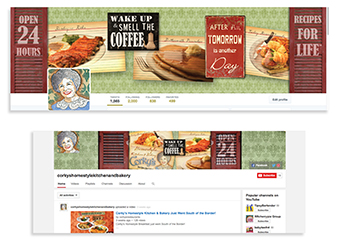 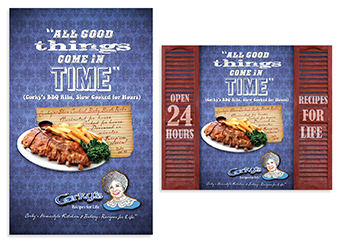 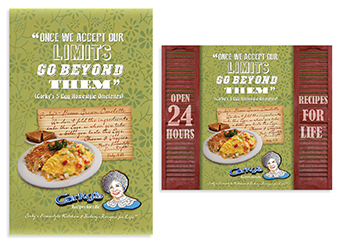 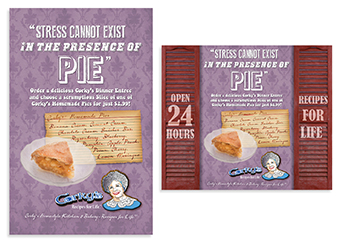 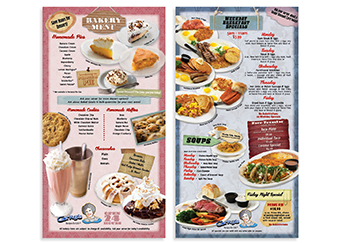